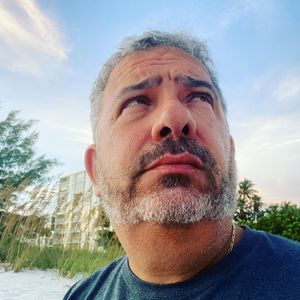 "If Pacifico Rik don't get you smiling, you're either dead or a communist. Either way, you've got issues."
National Radio Hall of Famer Big Don O'Brien

Pacifico Rik Ferrell originally hails from the historic port of Annapolis, MD. “They say Annapolis is a drinking town with a sailing problem, and I can confirm that,” says Rik. “Summers were all boats, bottles, and bonfires on the Chesapeake, and my first guitar, a Yamaha acoustic named Hammer, was there for most all of it.”

Rik’s Cuban-born father gave him his love of Caribbean groove & Latin Jazz early on, which he combined with a passion for Outlaw Country & classic Southern Rock to create a unique sound that’s been dubbed ‘the Intersection Where Austin Meets Key West’, and ‘Beach Music for Drunk Girls to Dance To’. This fresh, addictive style was on full display with alt-country rockers the Roadhouse Clams, and fueled the fan-favorite single “Sippin On a Sunset”.

"I love to lay down a solid groove that makes you wanna move your body parts", he smiles. "Whether it's with the full band or just me solo with my acoustic guitar, I want to get people up and dancing".

Now with backing band the Borrowed Stars, Rik's solo releases have taken his recognition to the next level, earning accolades and consistent radio airplay for popular songs like "The Belafonte Life", "Buy Me An Island", and "Shine On Me".

Wanna bring Rik to your venue or event? Send us an email with contact info, dates and details to Booking@RikFerrell.com and we'll get back to you asap. 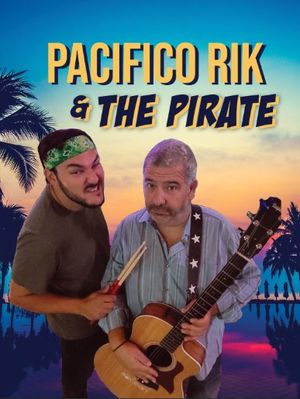 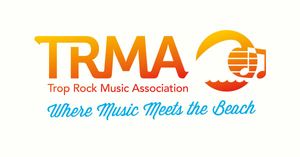